The city is home to the University of Oxford, the oldest in the English-speaking world, and has buildings in every style of English architecture from late Anglo-Saxon. Oxford's industries include motor manufacturing, education, publishing, information technology and science. (Source: Wikipedia) 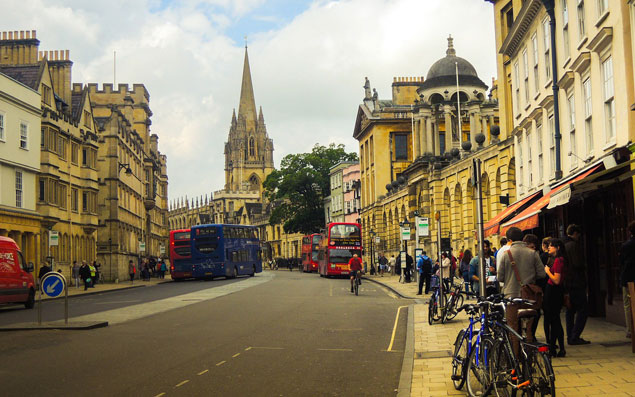 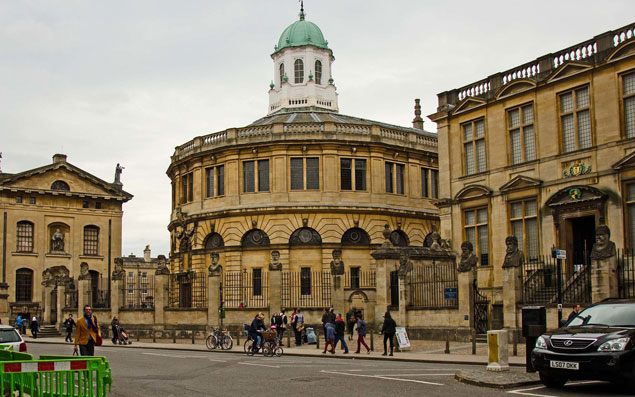 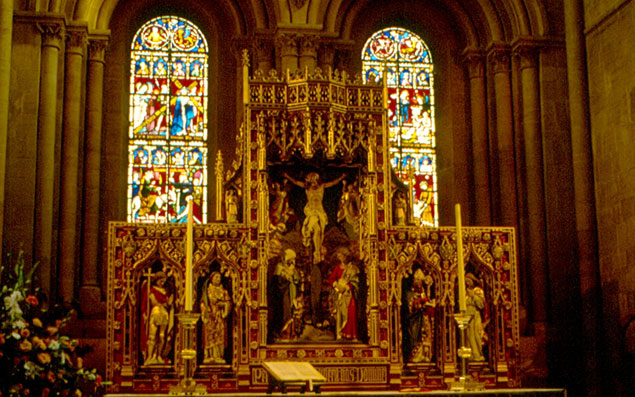 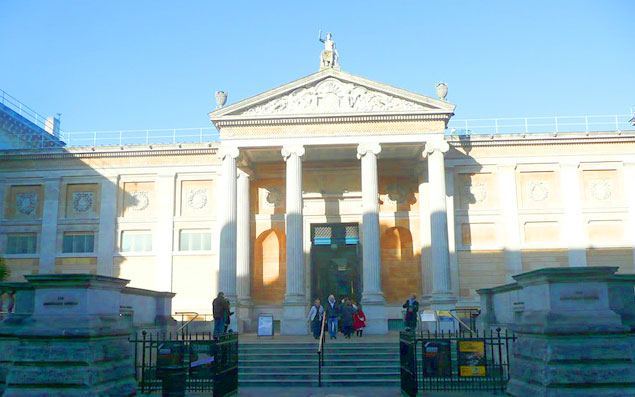 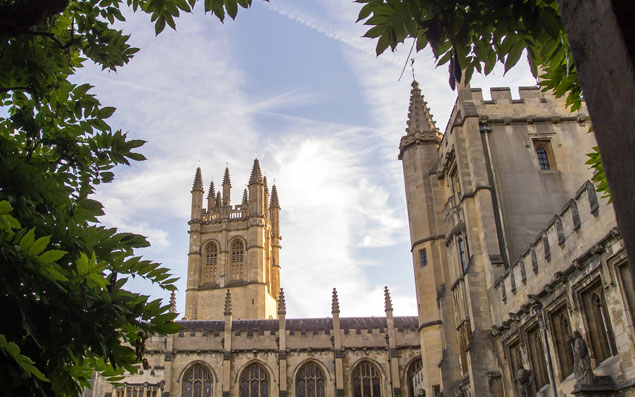 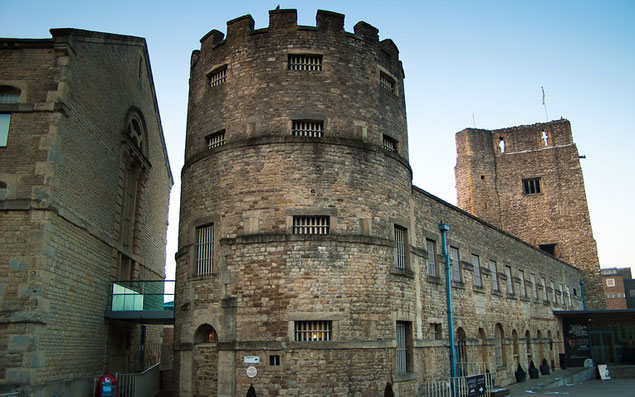 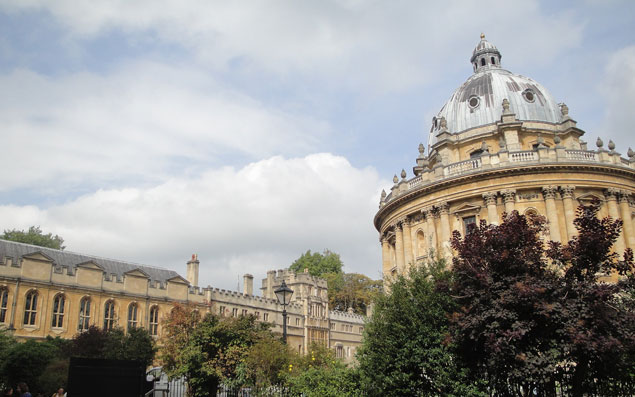 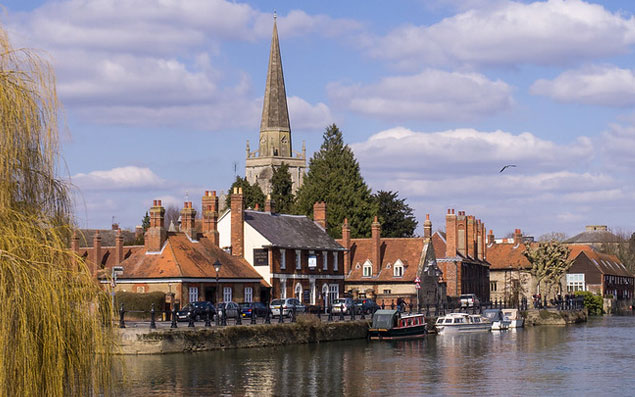 The university is made up of 39 constituent colleges, and a range of academic departments, which are organised into four divisions. All the colleges are self-governing institutions within the university, each controlling its own membership and with its own internal structure and activities. It does not have a main campus, and its buildings and facilities are scattered throughout the city centre. Undergraduate teaching at Oxford is organised around weekly tutorials at the colleges and halls, supported by classes, lectures, seminars, and laboratory work provided by university faculties and departments; some postgraduate teaching includes tutorials organised by faculties and departments. It operates the world's oldest university museum, as well as the largest university press in the world and the largest academic library system nationwide.

In the fiscal year ending 31 July 2018, the university had a total income of £2.237 billion, of which £579.1 million was from research grants and contracts. The university is quoted as among the best higher learning institutions by most international and major national league tables.

Oxford has educated many notable alumni, including 28 prime ministers of the United Kingdom and many heads of state and government around the world. As of October 2019, 72 Nobel Prize winners, 3 Fields Medalists, and 6 Turing Award winners have studied, worked, or held visiting fellowships at the University of Oxford, while its alumni have won 160 Olympic medals.[23] Oxford is the home of numerous scholarships, including the Rhodes Scholarship, which is one of the oldest international graduate scholarship programmes.

Discover some fun facts about Oxford

The City of Dreaming Spires

Oxford, The City of Dreaming Spires, is well-known the world over for its university and location in history.